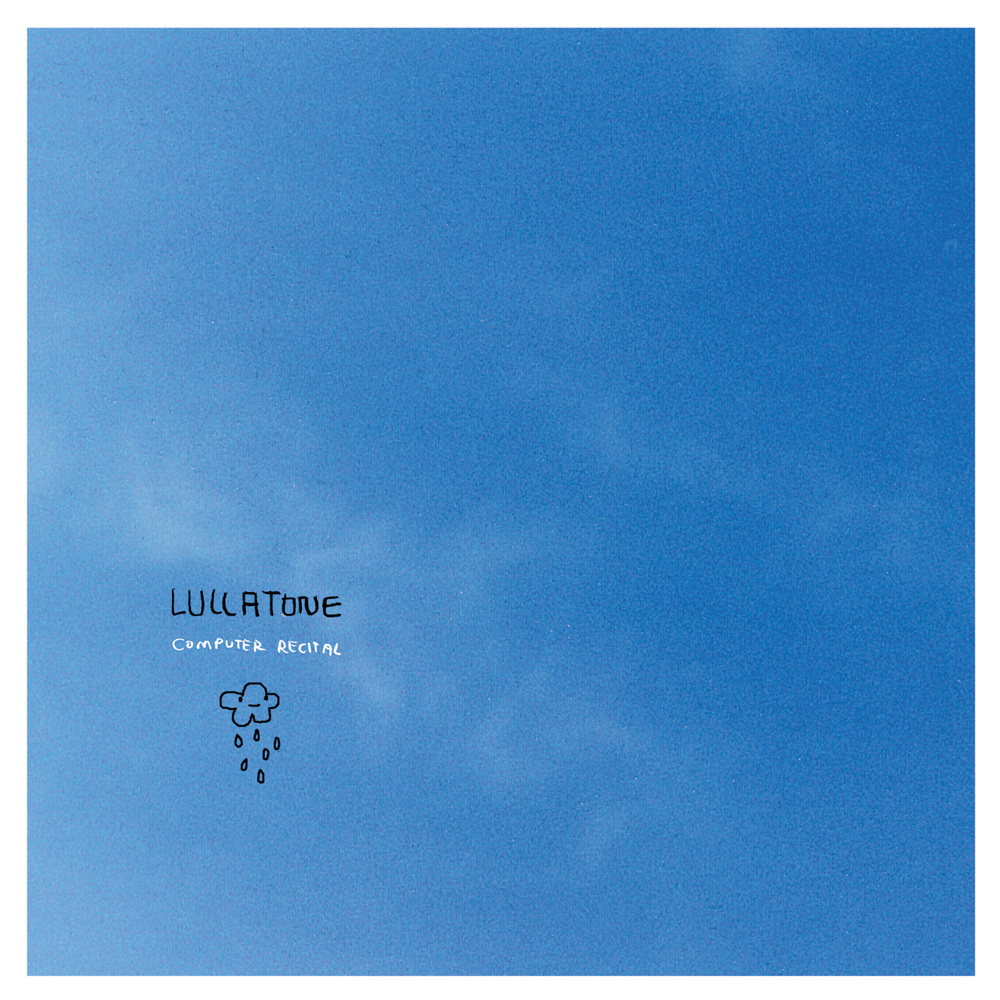 “Consider the sine wave. It’s the purest tone possible, a smooth wave without overtones. A sine wave, if reproduced properly, sounds exactly the same as another sine wave at the same frequency. Perhaps because few sounds in nature are true sine waves (some insects come close), we associate sine waves with machines. Ryoji Ikeda builds much of his music from sine waves, and the tone of his music reflects an abstract, mechanized and mathematical world. Ikeda has made some mind-blowing music that, to me, doesn’t sound particularly human. It’s music that seems pulled from some philosophical plane and injected directly into my brain.

But Ikeda’s ideas are only part of the sine wave story. I wonder if– for American kids, at least– a lifetime of exposure to the emergency broadcast system tests hasn’t given sine waves a twinge of humanizing nostalgia. I remember tests while Electric Company played, and I remembered the real thing when a tornado would touch down in the area. I hear sine waves now and it triggers vague memories of being huddled with my family in a damp basement with the radio on, hearing the branches rattling against the house as the wind whipped outside: “Bzzzzz. This is the Emergency Broadcast System… a tornado warning is in effect for…” The familiar EBS tone was not actually a sine wave; the combination of two tones, 853 Hz and 960 Hz, gave the sound a slightly grating edge meant to signal “danger.” But it was close, and it was the kind of thing you paid attention to when you were a kid. The EBS tone, though ostensibly a warning, had a certain comfort to it.

On Computer Recital, Lullatone has found a way to take sine waves and arrange them into soft, gentle little lullabies, and I can’t help but wonder if Shawn Seymour (Lullatone’s driving force) feels a similar sense of nostalgia. This is music that instantly seems connected to pleasant childhood memories. Lullatone gets some of his warmth from the sine waves by not being a purist. While he makes regular use of clean tones, he mixes them with tones enriched with a dollop of harmonic distortion, in addition to tossing in some other instruments occasionally. So you get some organ, little hints of percussion, and even a subtle vocal.

Lullatone’s melodies are the repetitive and sequenced sort that minimalist composers added to music’s vocabulary, and though tracks are easy enough to tell apart, the mood from one to the next varies little. Computer Recital is a calm, clean, reflective musical space that seems intimately connected with sounds coming from Japan, despite Lullatone’s home base in Louisville. More than any single record, Computer Recital reminds me of the patient, measured melodicism of Nobukazu Takemura collaborator Aki Tsuyuko’s solo album Ongakushitsu. It definitely sounds like something that could have come out on Childisc (witness titles like “Coloring” and “Plastic Toy Record Player”), and, deepening the connection, Lullatone’s only other release is a split-single with Takemura alias Child’s View.

Even with these obvious inspirations, Lullatone doesn’t seem derivative– or, more accurately, the fact that it may be derivative doesn’t much matter. There’s something in Computer Recital’s single-minded pursuit of simple beauty that personalizes the record. Everything about it radiates smallness and intimacy; it’s intended for one-on-one communication, and hence, consideration of outside references seems unimportant and possibly even intrusive. The only requirements for enjoying Computer Recital are ears and the ability to daydream.” Pitchforkmedia

Thanks for stopping by. If you have any questions, feel free to send us a mail to: hello@lullatone.com